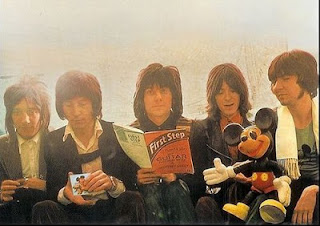 Three Button Hand Me Down Live 1971