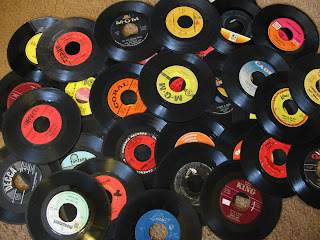 Paul McCartney-2013-Being For the Benefit of Mr. Kite 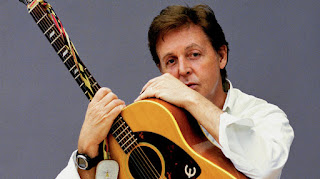 Posted by talkfromtherockroom at 8:32 AM