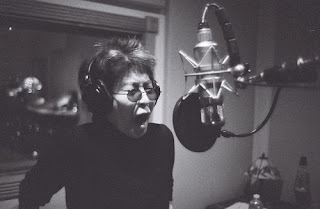 Moonbeams-'Take Me To the Land of Hell' 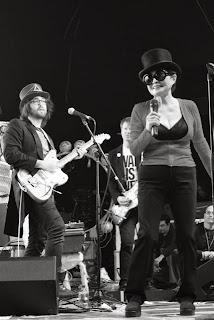 Posted by talkfromtherockroom at 6:41 PM